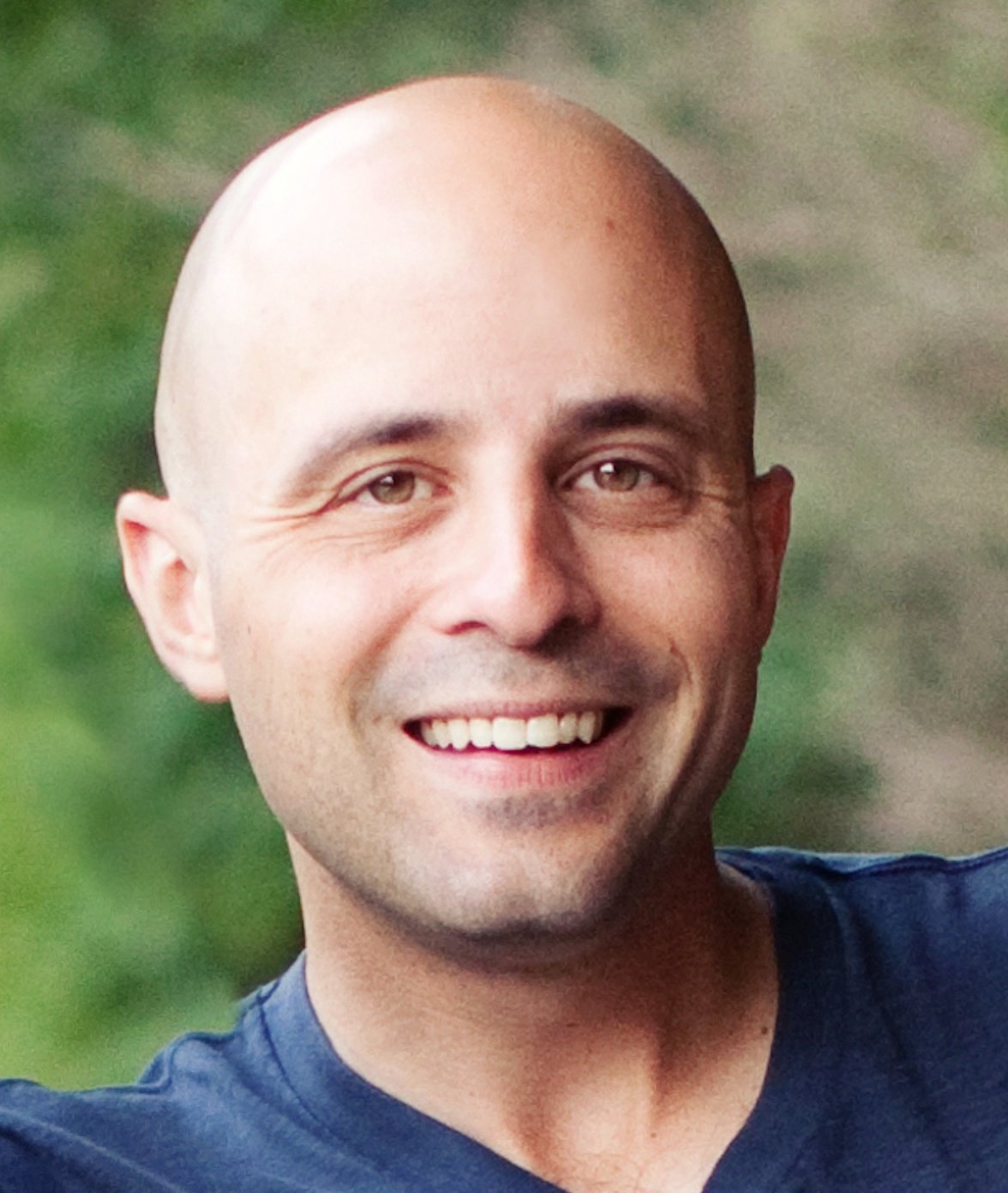 
I met Caroline while waiting in line for coffee at Cherry Espresso uptown in New Orleans, just a few days before the major parades kicked off during Mardi Gras 2017. I had been chatting with some of the awesome Cherry staff, Ryan and Nikki, about the Jazz Fest lineup release. This is when Caroline, covered in paint, jumped into the conversation. I knew in that moment she must have been working on something amazing, and when I asked her about it, her answer was not what I had expected. “I paint Mardi Gras floats,” she casually responded. I was beyond stoked since I had never met a Mardi Gras float painter before, and I had a million questions I wanted to ask her. But I tempered my excitement and proceeded to ask a few basic questions about where she was from and how long she had been doing this amazing work.

I was blown away from our brief conversation, and I left thinking about the craft of Mardi Gras and the people like Caroline who work endlessly behind the scenes for an entire year leading up to the carnival season. These miracle workers give life to the magic that rolls down the streets for just a few weeks each year. The passion and detail in each and every float, the stories they tell, the meanings they embody, and the joy they bring to thousands of people each year hit home in a powerful way. I could feel the intense energy in this brief moment connecting with Caroline. The passion these people behind the scenes bring to this incredible experience comes to life during the beautiful Mardi Gras season. It brings strangers together and leaves all in attendance connected as a community, and as friends. 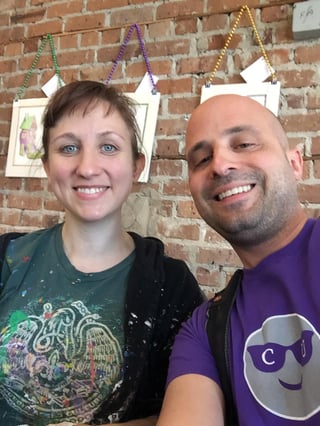 The Magic Hour was only a thought at the time when I connected with Caroline at Cherry Espresso. However, it was one of those connections that ultimately led to the creation of the show. So many incredible people who are passionate about their crafts reside in this beautiful city. It’s these same people who are the “cultural torchbearers,” as Caroline so eloquently states, bringing to life the rhythms, rituals, and relationships that make New Orleans so unique and magical. I believe all ambassadors leading campus tours should view themselves as “cultural torchbearers,” as they share stories to animate the magic of their own institutions.